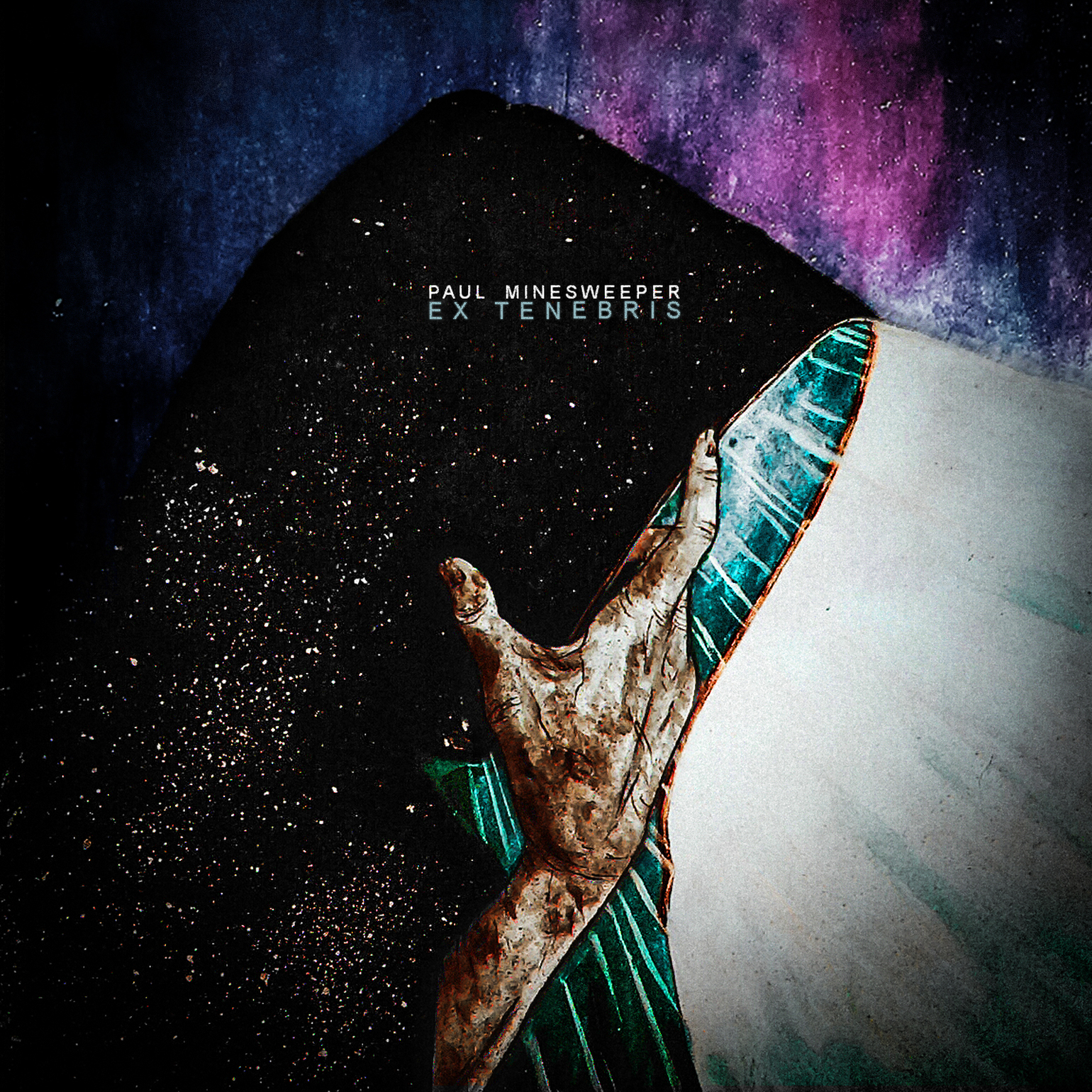 Another work from the Russian project Paul Minesweeper presents a mixture of several genres created without regard to the established traditions of the Russian ambient scene. It's also a logical sequel for his release «Kingdom Of Grey». Opposing common calm sound natural for ambient works, this release is inspired by the slogan «A wall of sound right in the face». Being in a continuous metamorphosis of the timbre, drones meet logical melodic progressions with hard electronic bass preceding electric guitar and bass guitar, which echo and highlight the electronic component of the sound stream. Smoothly flowing from note to note, absolutely arrhythmic combinations of melodies ended up with the death march in the last composition made of noise and decay.

In fact, this work is an electronic ambient for metal music fans. As in the previous work, there is no place for strict fixing on a deep meaning or for propaganda of any ideas and beliefs. The author provides complete freedom for listener to explore himself since as he considers the individual perception and reflection as the greatest right and benefit for the listener. However, the general mood of the release is clear for everyone: sympathy for the darkness in each of us, immersion in nonexistence and self-decay.

The second episode in the «EX» series, «EX TENEBRIS» by Paul Minesweeper is intended to help listeners in diving into themselves keeping this time them on the light side. Unity with nature, reconciliation in the paternal home and abdication of the past mistakes on the way out of dark – all the things everyone will need sooner or later.

Uploaded by dna-production.org on November 29, 2017